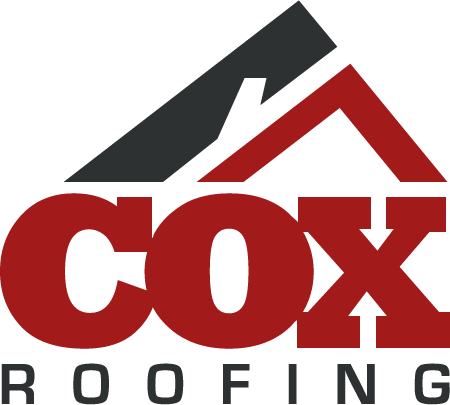 Perhaps unsurprisingly, it’s been announced that the “roof of the future,” also known as the “solar roof,” won’t be a small expense. Tesla CEO Elon Musk didn’t give an exact number (yet) but research suggests it will be fairly high…

A Look into the Solar Roof Cost

Just how high are we talking about? “The price tag [Consumer Reports] came up with: $70,000 to $100,000.” That is obviously an enormous cost, one that isn’t feasible for most homeowners right now no matter how powerful and efficient the roofing system will be.

Of course, one of the biggest considerations for homeowners should be whether or not their area actually receives enough sunlight to make such a large investment worth it. The owner of Go Green Electronically, one of many “green” companies in the modern era, has suggested that geothermal energy be considered as an alternative, as it is “better suited to our region.” Naturally, this (again) is dependent on where you live.

Despite the sticker shock of Tesla’s solar roof, people are still praising it for its benefits, saying that they are “beautiful, clean and environmentally friendly.” Even with the cost, consumers have been told that the price tag is still less than a conventional roof plus the electricity over that roof’s lifetime, so it is a big investment, yes, but one that is ultimately less than “usual” roofing choices.

Yes, there are risks to investing in a solar roof, but the aim of the company is to promote green energy products and to get them as widespread across the U.S. (and the world) as possible. Tesla, known primarily for its electric and hybrid cars, is really making headway into this endeavor. We can only hope that customers give these roofs a try to launch a brighter future for everyone.

Get in touch with Cox Roofing if you’re considering a solar roof, or solar panels, for your home or business: you’ll be able to work with a business that has your best interests in mind and which has over thirty years of experience.

Cox Roofing is a full-service, certified roofing contractor providing residential and commercial roofing services to the state of Maryland, with a particular focus on Baltimore City, Baltimore County, Harford County and Howard County. We pride ourselves on our personalized service which transforms your property into the residence or business of your dreams. Get in touch for your free estimate today.

Get your free estimate! 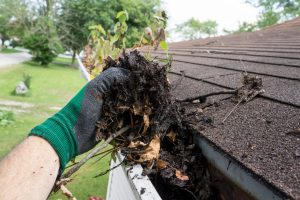 3 Roofing Maintenance Mistakes and How to Avoid Them 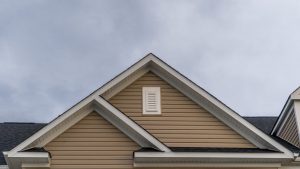 Do’s and Don’ts for Vinyl Siding 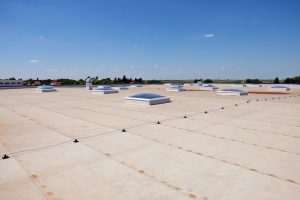 What to Know About TPO Roofing Systems 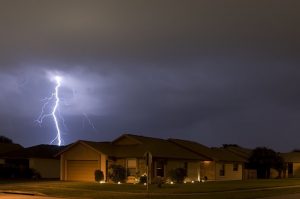 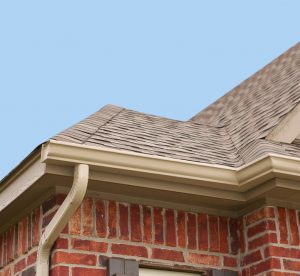 What to Consider When Choosing Gutters 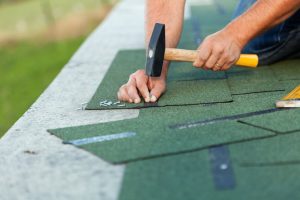 What to Know About Your Commercial Roofing Contractor

Cox Roofing has over 30 years of experience serving the residential and commercial roofing needs to the residents of the Baltimore, Maryland area.
MHIC#: 129907
PHIC#: PA116207
Facebook-f Instagram Twitter Linkedin-in

GET A FREE ESTIMATE